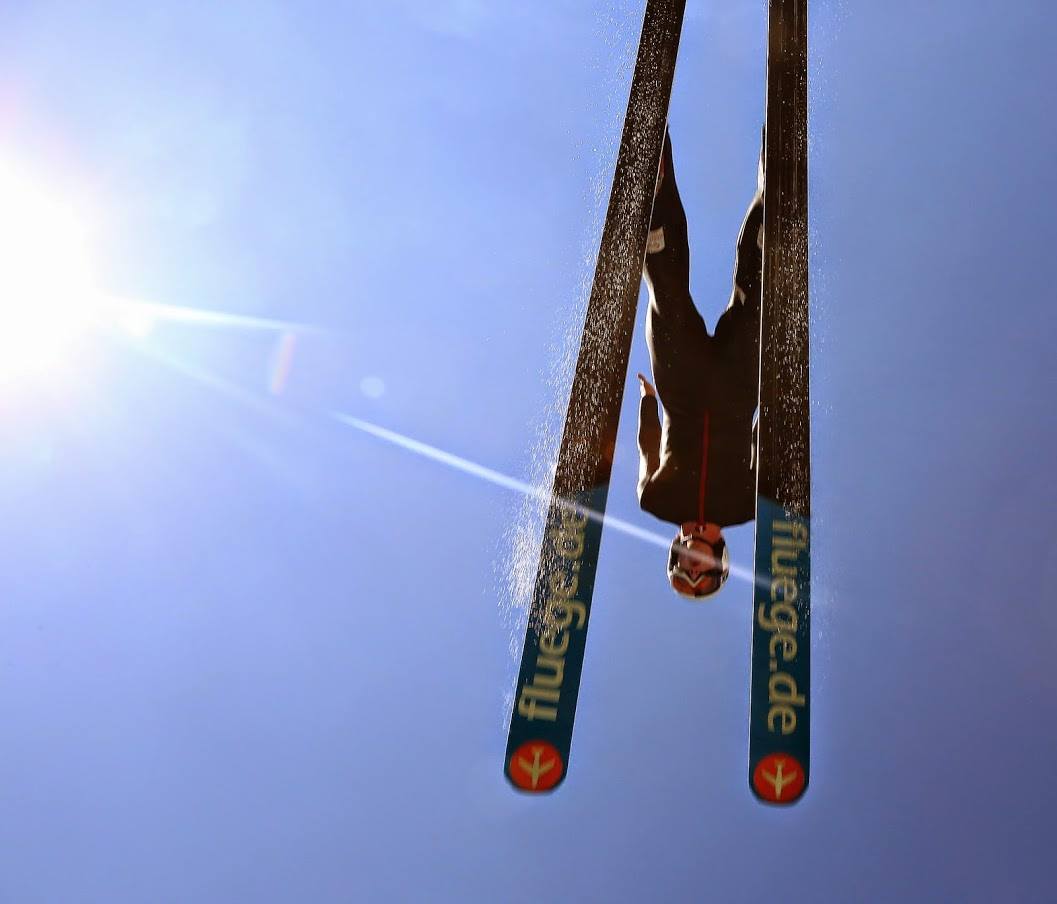 SEEFELD, Jan 12 - Taylor HENRICH (CAN) created Olympic history on Thursday when she became the first woman to take part in Ski Jumping at an Olympic level during the first Official Training at the Innsbruck 2012 Winter Youth Olympic Games.

Women's Ski Jumping has never before featured at an Olympic Winter Games, and when asked if she felt herself to be a trailblazer after completing the first jump on the Small Hill at Seefeld Arena, 16-year-old HENRICH smiled before replying.

The teenager from Calgary in Canada started Ski Jumping when she was eight years old at a summer camp at Canada Olympic Park.

"I was watching it on TV with my mom, and she asked if I wanted to try it."

"I was a little scared at first but then I enjoyed it and discovered I really like the thrill."

HENRICH is already familiar with the Small Hill at Seefeld and was pleased with her first jump on Thursday, with a speed of 83.2 km/h and a distance of 72 m.

"It was quite smooth for a first jump of the day," she said.

"I trained here last year for three days just before the World Junior Championships in Estonia in January 2011, so I already know it a little."

"Today went well, but there's definitely stuff I can improve."

She is adamant her plans for the future include more Olympic experiences, and has her sights set on the top prize.

"I definitely want to go to Sochi 2014 [Olympic Winter Games] and win Gold. For sure."

Calgary ski-jumper Mackenzie Boyd-Clowes recorded a jump of 205 metres during a ski flying competition in the Czech Republic on Sunday, the first time a Canadian has gone past the 200-mark.

Competing at a ski flying event in Harrachov, Czech Republic, on Sunday, the 21-year-old went 205 metres on his first jump — putting him in medal contention (fourth place) before wind problems forced a 155-metre jump on the second run and left him in 19th.

“It was a little bit of a weird day with the wind, but that first jump was good so I’m happy,” said Boyd-Clowes in an e-mail. “I’ve gotta keep the top 30 streak going next week. Going over 200 metres on that hill felt great.”

Meanwhile, the Canadian women’s team wrapped up a World Cup weekend in Sapporo, Japan, where Calgarian Atsuko Tanaka, a one-time resident of Sapporo, had the third-longest jump on Saturday, but finished eighth due a wind penalty. She followed it up with a 14th-place finish on Sunday, while Taylor Henrich was 17th and Alexandra Pretorius 27th.