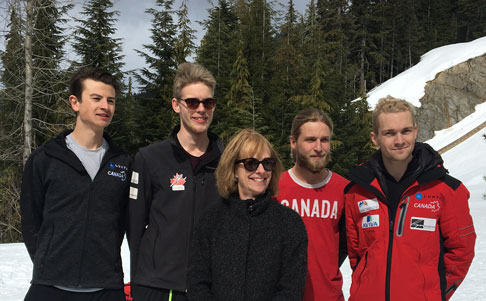 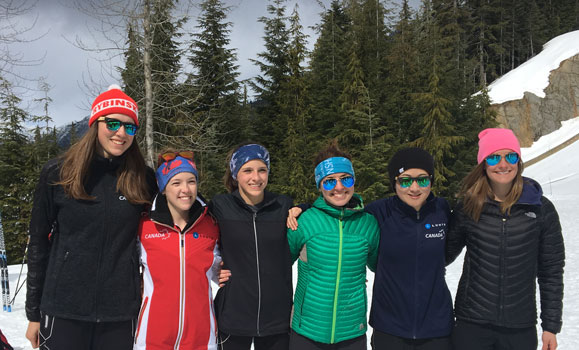 Ski Jumping Canada is pleased to announce that Mackenzie Boyd-Clowes, Joshua Maurer, Dusty Korek and Matthew Soukup have been named to the Canadian National Men's Team. All four men are returning athletes.

Named to the Canadian National Women's team are returning athletes Taylor Henrich and Atsuko Tanaka. Also named to the Women's National Team are new members - Natasha Bodnarchuk, Nathalie Eilers, Nicole Maurer and Abigail Strate. The four new members qualified for the national team based on their results on the women's World Cup circuit this year.

The athletes have recently finished their season with the Canadian National Championships in Whistler last weekend. They will now take a short - but well deserved - break before getting back into the gym and getting ready for the last push to the 2018 Olympics in Korea.

Congrats to the new national team & best of luck next season!